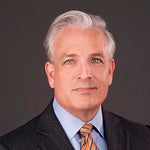 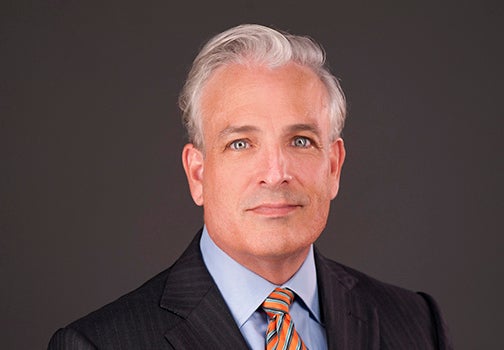 Chris Amolsch has been actively involved in criminal defense for more than 20 years and has offices in Alexandria, Leesburg, and Reston to better serve his clients. From these offices, Christopher Amolsch provides aggressive and innovative criminal defense representation throughout metropolitan Washington, DC area and throughout the country.

As a criminal defense lawyer, Christopher Amolsch has handled many high profile cases which have been covered by numerous national media outlets and he has appeared regularly as an expert legal commentator on many national networks and shows including:

In addition to his trial and appellate work, Mr. Amolsch previously served on the Board of Directors of the Virginia Association of Criminal Defense Lawyers and is an active member of the National Association of Criminal Defense Lawyers, the preeminent organizations in Virginia and the United States advancing the mission of the nation's criminal defense lawyers.

Mr. Amolsch is also a founder and past Vice President of Washington, DC's Mid-Atlantic Innocence Project. As Vice President for the Innocence Project, Mr. Amolsch testfied before the Virginia General Assembly on the causes of wrongful convictions and was actively involved in crafting Virginia's innocence protection legislation. Mr. Amolsch filed the first claim of Actual Innocence ever considered under Virginia's new DNA statute and continues to represent clients seeking exoneration through Virginia's Writ of Actual Innocence and through federal and state habeas petitions.

Mr. Amolsch also previously served as an adjunct Professor at Emory University's Kessler-Eidson Program for Trial Techniques, the most comprehensive trial training program in the country.